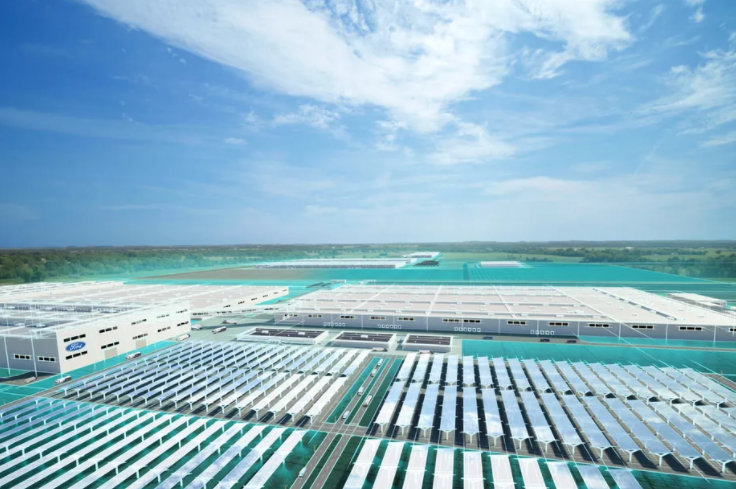 Ford and South Korean battery manufacturer SK Innovation will spend a combined $11.4 billion to build several new factories in the Tennessee and Kentucky focused on the development and production of electric vehicles and the batteries that power them.

The new facilities represent the first new plants built by Ford, completely from scratch, in over 50 years. The Tennessee plant will be a “mega campus” that houses a vehicle-production facility for Ford’s F-series pickup trucks and a battery assembly division, while the twin factories in Kentucky will manufacture lithium-ion batteries.

The facilities won’t come online until 2025, but Ford CEO Jim Farley says the investment signals the seriousness with which the company is taking its commitment to EVs. The new campus in Stanton, Tennessee, for example, will cover nine square miles and represents the largest facility ever built in the company’s 118-year history, Farley said.

“This is a new Ford,” Farley told The Verge. “This is show, not tell time.”

Ford, like the rest of the auto industry, is scrambling to shift its attention to EVs, even as they only represent a small fraction of vehicles sold every year. The announcement comes as Congress is debating whether to approve an infrastructure deal that would fund the construction of hundreds of thousands of new charging stations, as well as new consumer incentives for EV sales. It also comes as the auto industry grapples with new proposals banning the sale of gas cars in foreign markets and some US states like California.

Farley made the analogy that electric cars are now at a similar place as smartphones in 2007. “This story … is not about propulsion,” Farley said. “This story is about digital vehicles with embedded systems, and a customer experience led through software that gets better every day, and changes the definition of a car from something that gets you from point A to point B, to something that enables your full life.”

The new facilities represent a shift in Ford’s approach to EV manufacturing. It’s a more financially risky move with potentially lucrative rewards in the future if the company can successfully supplement production from its own suppliers.

Ford currently sources its batteries from SK Innovation, which recently lost a trade secret dispute with rival LG Chem that could hinder its imports to the US. (The companies recently reached an agreement that could avert a possible import ban.) By making its own batteries in the US, Ford can avoid some of the conflicts that arise from sourcing batteries overseas. 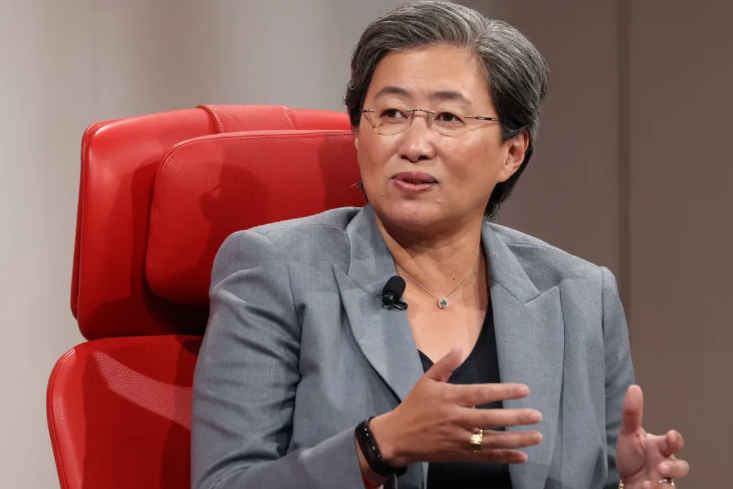 Can’t get a new graphics card for your PC? You might be tempted to blame bots, scalpers or cryptocurrency miners for that — but AMD CEO Lisa Su is downplaying the impact of crypto at the 2021 Code Conference today. When asked about how big a deal crypto is for the chipmaker, she told the audience that it’s a rather small part of AMD’s business, called it “a pretty volatile space,” and suggested that it shouldn’t be a focus for AMD going forward either.

That’s not a particularly surprising stance for several reasons. First, what upside there was for GPU makers like AMD and Nvidia has drastically shrunk — GPU prices have slowly been dropping amidst China’s cryptocurrency crackdown, which only got stronger this past week as China’s central bank officially banned cryptocurrency transactions entirely. There have been reports of mass GPU sell-offs from mining regions going back months, although prices are still quite high.

Second, if she were to publicly say she supports AMD chasing crypto sales, that could be a really unpopular look when it comes to AMD’s hyper-vocal audience of gamers who believe that every sale to a crypto miner is a sale at their expense — and who also drive purchases of desktop CPUs and motherboards for AMD.

Su made it very clear in her reply at the Code Conference that gamers are top of mind: “We are trying really hard to get more products to gamers; I get so many ‘Dear Lisa, can you help me get a gaming card?’” she said. AMD already took some flak from gamers when it revealed it wouldn’t block mining workloads with its new GPUs, unlike Nvidia. “At the end of the day we’re building for sort of consumer applications, and that’s where the focus is.”

But third, AMD may just not have a large enough supply of GPUs to tempt miners to begin with. While we don’t know how many current-gen GPUs the company has actually shipped, there are many signs that the company has sold precious few of them compared to its rival Nvidia.

It’s far rarer to see an AMD GPU in stock, there are far fewer of them changing hands on sites like eBay, and not even one AMD GPU has broken into Steam’s Hardware Survey, which provides a rough glimpse at how many of them have made it into PC gamers’ hands. Over 6 percent of gaming PCs included in the survey have one of the Nvidia 3000-series GPUs, but there isn’t a single recent AMD GPU on the list, which suggests none of them have accumulated more than a 0.15 percent share of Steam gamers. When Su says that crypto is “not a large piece of our business,” it’s possible she also means that new desktop GPUs are not a large piece of AMD’s business. Su did say in May that AMD was having to prioritize some components over others, though she didn’t mention GPUs specifically.

Speaking of shortages, Su also addressed the ongoing global chip shortage onstage, reiterating that supplies will be “tight” this year and “likely tight” the first half of next year, but that “it’ll get better in 2022” as additional production capacity comes online. “It gets better next year, not immediately, but it’ll gradually get better as more plants come up,” she told the attendees at Code Conference.