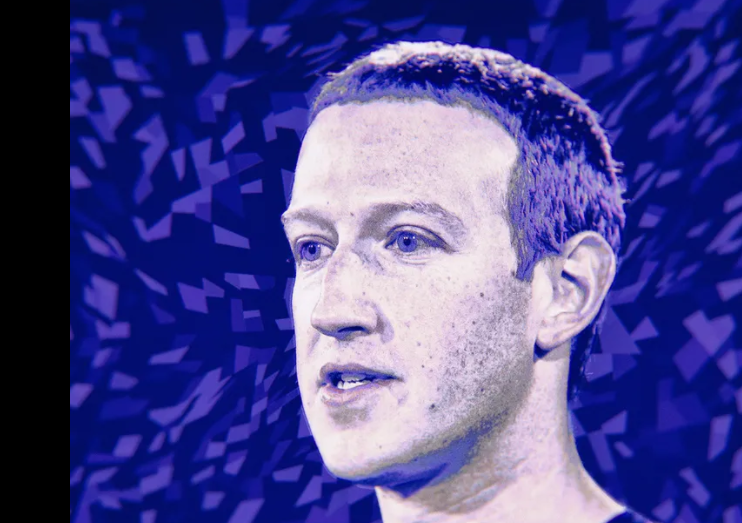 The fallout from The Wall Street Journal’s Facebook Files series continues. On Sunday, the company published a point-by-point rebuttal to the Journal’s story on Instagram’s effects on teenage girls — and then on Monday morning, the company said it would “pause” plans to build Instagram Kids while it consults with more outside groups. A Senate hearing looms on Thursday.

I spent the weekend talking to people in and around Facebook about the situation, and today I want to talk about what I think the company ought to do.

Inside Facebook, some people I’ve spoken with are feeling exasperated. They argue that the Journal series uses relatively few data points to paint Facebook in the worst possible light. To them, it’s more evidence of bias from a press working to bring the company to its knees, reaching predetermined conclusions with whatever scraps of information they can find.

For others, though, particularly those who have worked on research and integrity initiatives, the Facebook Files have been a welcome opportunity to discuss their greatest fear: that despite researchers’ most worrisome findings, Facebook lacks the organizational structure and leadership necessary to prevent it from causing a wide range of preventable harms.

Last week I said this situation represents Facebook’s most significant challenge since the Cambridge Analytica data privacy scandal. It’s not as big as Cambridge Analytica; the Journal series has gotten less coverage overall. (Though that Senate hearing means the balance will continue to shift.) But if another story has generated a news cycle this intense or sustained since 2018, it’s news to me.

In the internal divisions over the Facebook Files, though, I find another echo of Cambridge Analytica. Then, too, there was a set of executives determined to fight back against what they perceived as an almost entirely bogus narrative — and another set that, while mostly in agreement with their peers, understood that the story had raised real fears about the company’s power and influence that would have to be addressed.

Last week I argued here that Facebook ought to address this situation by committing to doing more research like that found in the Facebook Files, rather than less. We know Facebook executives believe that the company has positive overall benefits for the world, and we also know that they are meticulous students of their own data. It’s hard to understand why, if the data is so positive, Facebook is often so reluctant to share it.

So why is that the case? One possibility is suggested by the Facebook Files: that the data about Facebook’s effects on societal issues like polarization, vaccine hesitancy, and children’s self-esteem are substantially negative, and must therefore be hidden. Another is that the data is substantially positive but must be hidden anyway, for reasons owing to run-of-the-mill corporate secrecy or a desire to deploy data more strategically, for PR reasons.

Whatever the case, it seems clear that the current state of affairs is making everyone miserable. So today I want to expand my argument: Not only should Facebook commit to doing more research like the Facebook Files, it should release the Facebook Files, period. And not just the Instagram-related ones, as Nick Clegg suggested Monday. Whatever documents the Journal relied on, Facebook should make them publicly available. Redact them as needed to protect users’ privacy, if need be. Add context, where context is missing.

The Ultimate Benefits Of UGREEN USB Car Adapters You Need...

When Is The Worst Time to Get The...

What you Should Expect from the Huawei Monster...

Imgur has been bought by the owner of...