Home Technology Imgur has been bought by the owner of Kik, Genius, and WorldStarHipHop
Technology 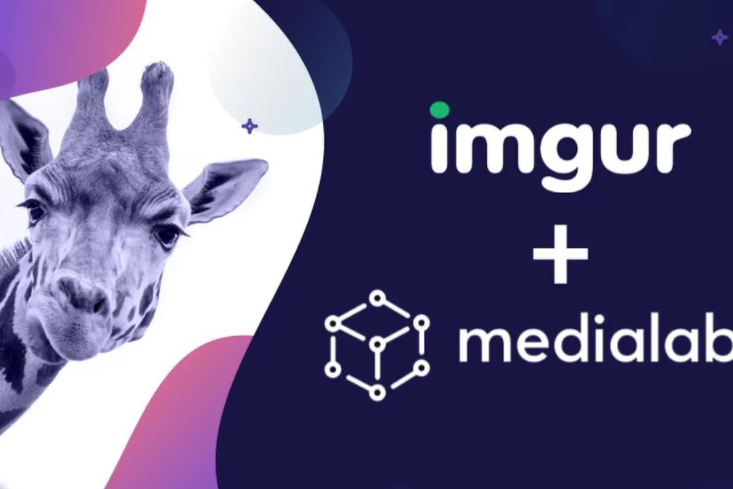 Popular image-sharing site Imgur has been acquired by MediaLab, a Santa Monica-based firm that describes itself as a “holding company of consumer internet brands.” The company owns a number of B-list tech and internet services, including messaging apps Kik and Whisper, lyrics annotator Genius, and viral video aggregator WorldStarHipHop.

Imgur, which currently claims some 300 million users, says the move will help the company “keep the main Imgur team focused on what we do best: creating the best place for community-powered entertainment online.” In a blog post, the company said “Imgur’s journey is far from over” and that MediaLab is committing to “investing more resources in engineering and community.”

What exactly the acquisition means for the future of Imgur is unclear, but it’s hard to read this as positive news for the site. MediaLab isn’t explicit about its business model (you won’t find much information on their website), but it seems to be mainly focused on acquiring ailing brands with sizable, but stagnant, communities. Presumably, the goal is to bundle together traffic from these properties to sell ads or data, while cutting costs by sharing the work of keeping the sites running.

For example, the once-hyped Genius was bought by MediaLab earlier this month for $80 million, reportedly less than what it had raised in venture capital over the years. Kik and Whisper were similarly once-hot properties that have since faded from prominence.

Imgur itself has had a strange ride as a company. It was founded in 2009 as a “gift to Reddit,” and its fortunes have risen and fallen along with this partnership. In 2016, Reddit decided to host its own image uploads, and in response Imgur began to form itself into a standalone online community. It copied various social features popular on Reddit, including upvotes and downvotes on images, comment threads, and focused communities. The site has frequently been compared to other image-hosting services that grew adjacent to larger social media sites, such as Twitpic, but has so far laster longer on its own strengths. In recent years it has launched new features like an ad-free subscription service.

Imgur’s blog post announcing the acquisition reads like something close to a farewell note — “It’s been an absolute honor to create this corner of the internet alongside this incredible community” — though the company insists its “journey is far from over.”

The Ultimate Benefits Of UGREEN USB Car Adapters You Need...

When Is The Worst Time to Get The...

What you Should Expect from the Huawei Monster...